This week I was in what I consistently describe as a ‘funk.’

So, like the mature, independent adult that I am, I called my mom to complain. 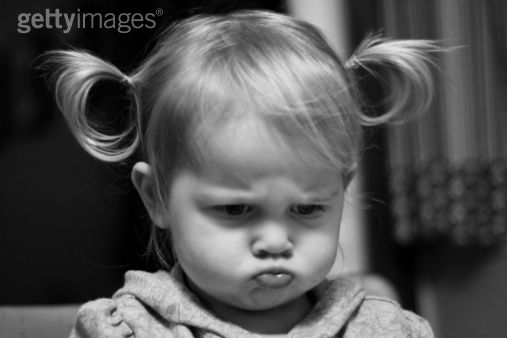 But, this time she wasn’t having it! (Can you believe it?!?)

Instead she said, “maybe your attitude needs to change.”

And I realized that I LITERALLY have nothing to complain about.  I mean, I was complaining b/c I have such a long commute and took home so much work and didn’t have much time for ‘me’ stuff after lesson planning, cooking dinner, and working out. Bahaha.  (yes, first world problems, I know)

But that reminder.  Of how incredibly lucky I am. To have a job. To have time to work out AND lesson plan AND cook dinner.  That I had a weekend full of planned things to do.  These are actually specific answers to prayer.  And yet I chose to be ‘funky’ about it instead of grateful.

No more of that!

And then I was reminded of a spoken word poem by George Watsky titled, “Lucky,” in which he basically has a long rant about how incredibly lucky we are to be alive.  And that was it.  That’s what I needed to get out of my ‘funk.’  And maybe, maybe this truth is what you needed to.

“A web of impossible coincidences has crystallized into this moment. Look around you- history is afoot!”  – George Watsky